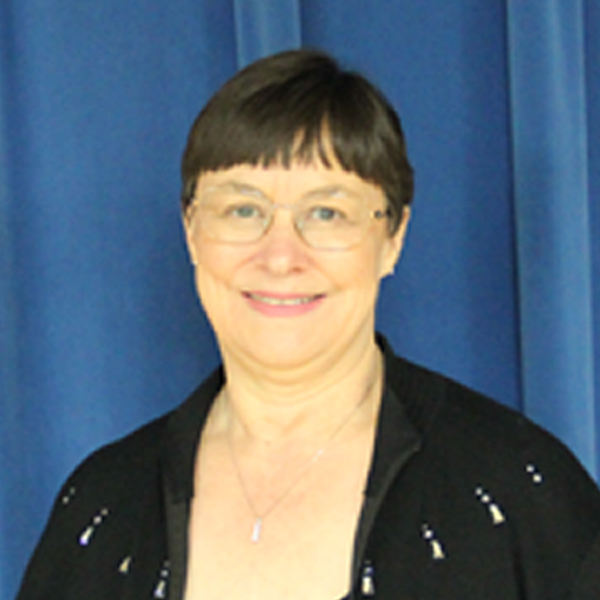 was a Nebraska Choral Director for 36 years and recently retired from Omaha Central High School after 28 years in OPS.

She holds music degrees from Nebraska Wesleyan University and the University of Nebraska-Lincoln. In 2007, Mrs Bouma became the first nationally-board certified music educator in the state of Nebraska. In addition to having many award winning choirs, she also established the Central High School Handbell Choir in 2010. She was selected by NCDA as the 2006 Nebraska Choral Director of the Year. In 1999, she was named the inaugural Central High School Teacher of the Year, in addition to winning an Alice Buffett Outstanding Teacher Award.

Since retiring from the classroom, Mrs. Bouma is serving as a college supervisor for student teachers in music and physical education from Wayne State College, as well as substitute teaching for OPS. Mrs. Bouma is a long time member of the Omaha Chamber Singers. She also assists her husband, Stephen, with the chancel and handbell choirs at First Central Congregational Church. Mr. and Mrs. Bouma are the proud parents of Claire, who is following in their footsteps as she is majoring in vocal music education at St. Olaf College, in Northfield, MN.