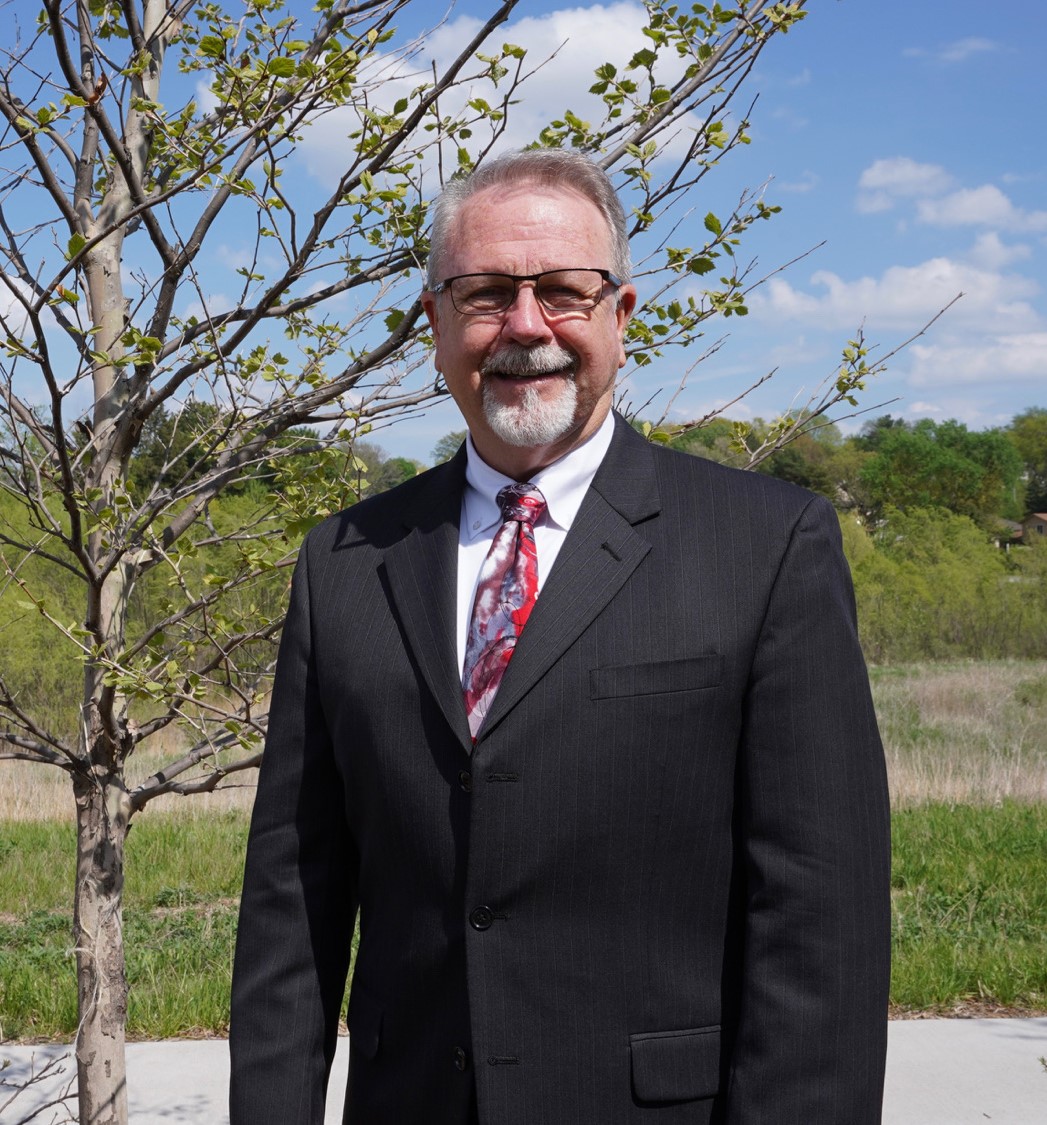 and he went on to teach both vocal and instrumental music in several public school districts in Nebraska for 20 years. Rick then earned a Master of Science in School Counseling from the University of Nebraska at Omaha in 1996 and was a school counselor in several buildings in the Omaha Public Schools for the next 16 years. He retired from OPS in 2013 and has since done work as an instructor at UNO and Doane University. Rick has been involved in church music, off and on, beginning in high school. Since moving to Omaha in 1989 Rick has served at Metropolitan Community of Omaha, Aldersgate United Methodist Church, and Holy Cross Lutheran Church. In 2015 Rick began directing handbells at Augustana Lutheran Church, where he also serves as organist, and has been obsessed with handbells as a performance medium ever since. Rick rang with RCR in the spring of 2018 and was invited to become director of the group in the spring of 2020. It is his honor and privilege to lead such a talented group of musicians. Rick and his husband, Steve, have been together for 32 years and they have 4 children and 10 grandchildren and two terriers.